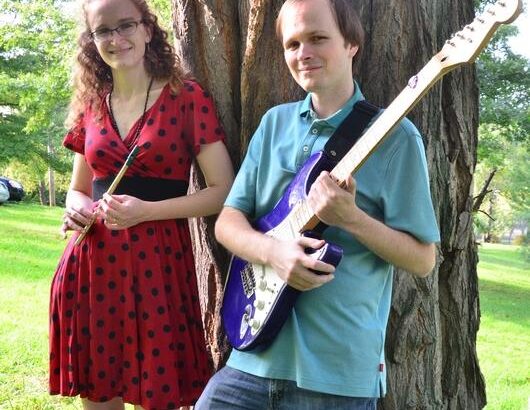 In 2011, a soprano who loved epic fantasy and role playing games found a composer who loved Star Trek and video games. As the pair got to know each other, the composer’s fascination with the intricacies of prog rock and metal wove its way into the soprano’s passion for Irish music and filk. The resultant duo in music (and eventually marriage!) has been playing together for the last ten years as Familiar, writing songs that range in topic from Ancient Egyptian mythology to Space Invaders. We have been grateful for the opportunity to previously perform at Pittsburgh’s Confluence both in-person and virtually, as well as Chessiecon in Baltimore, MD, and have released several albums through Bandcamp 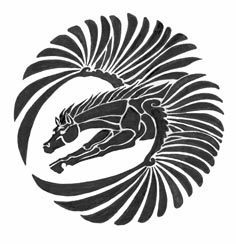